Need help organising your own trip?

Siam Park Entrance Fee with Water Park and all Rides

The park is considered to be the largest theme and water park in Southeast Asia. The idea for the water park was to create an oasis from the hustle and bustle of the city, as although Thailand has lots of beaches there are none in Bangkok. The wave pool is now the largest in the world as certified by Guinness World Records and stretches an impressive 13,600 sq m and is the only man made beach in the city. The theme park originally started off with only a few rides, but over the years the owner has expanded and it now has over 30 different rides.

On 30 April 2009, Guinness World Records adjudication executive Mr. Talal Omar formally recognized the 13,600-m2 (146 389-ft2) wave pool at the Siam Park City leisure park in Bangkok, Thailand, as the largest on the planet at a ceremony hosted by Mr Veerasak Kowsurat, President of the Board of Directors of the Tourism Authority of Thailand. Mr Kowsurat and Mr. Chaiwat Luangamornlert, owner and Chairman of Siam Park City Co., Ltd, received the official Guinness World Records certificate at the event, which took place alongside the sprawling wave pool.According to Siam Park City representatives, the wave pool has been renowned as Bangkok’s inland sea for nearly 30 years and is an extremely popular attraction in Thailand’s largest leisure park.

Siam Park received the award of Outstanding Performance for Recreational Attraction and Entertainment On the 27th of September 2010, Siam Park City received an award for outstanding contribution to the entertainment business by the Tourism Authority of Thailand.

Entrance Fee to Water Park and all rides,
Buffet Lunch 1 hour and Round Trip Transfer (Within Bangkok only).
Child Policy:

Child height below 100 cm. is free of charge.

Child height over than 130 cm. is considered to adult rate. 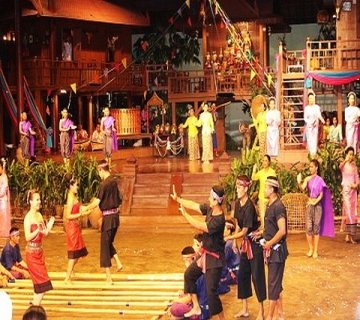 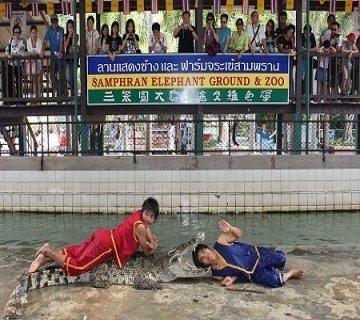 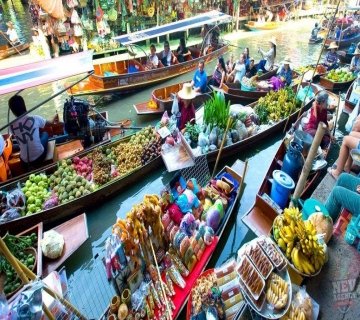 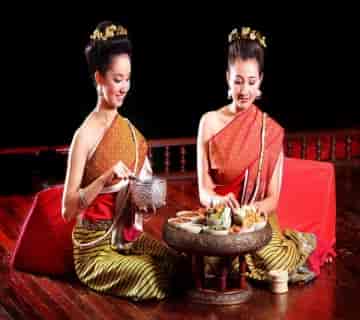 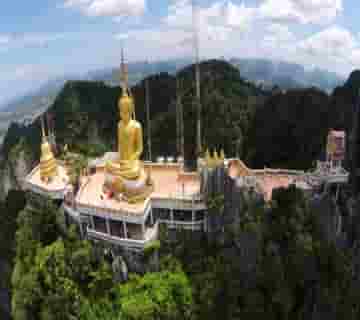 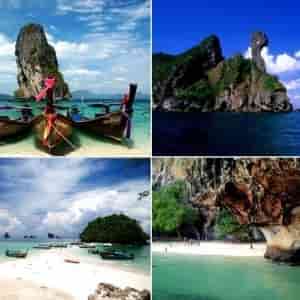 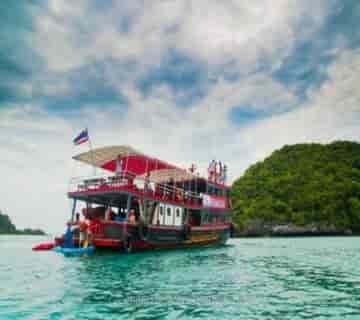 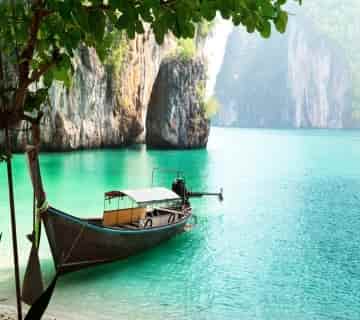 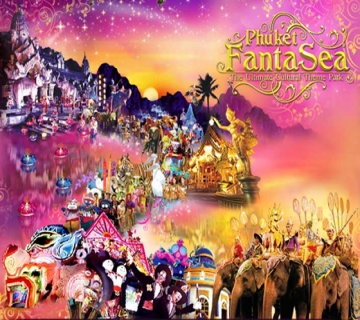 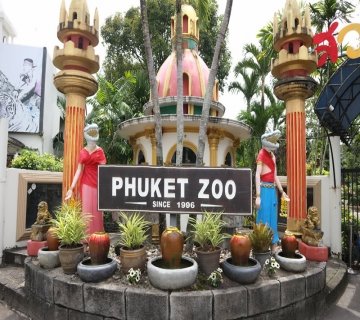 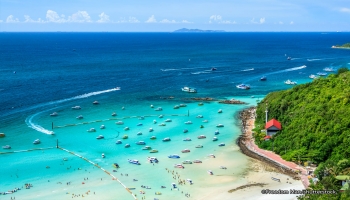 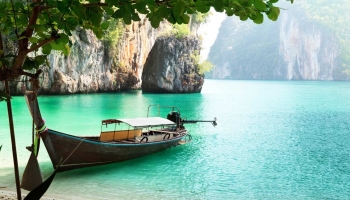 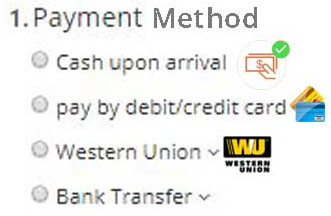 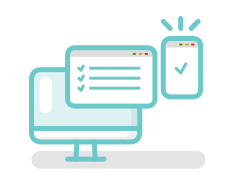 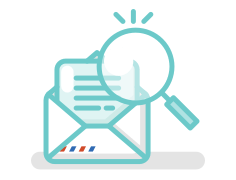 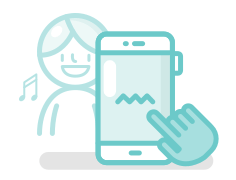 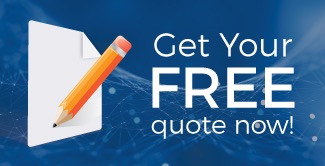 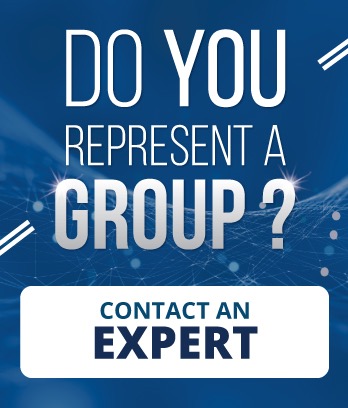 SELECT A DATE AND GROUP SIZE 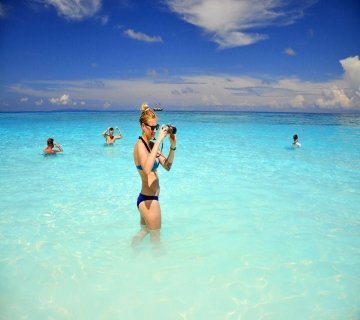